Because I’m going to be pretty much homebound and unable to work for likely the rest of the year, I thought that I’d start a Lyme-specific blog.  I don’t claim to be a good writer, but tossing some scrambled words around is at least a healthy outlet for me right now, since I can’t beat up the doctors who screwed me over…I mean since I can’t beat up my punching bag.

Full disclosure:  this will probably not be a production of rainbows and unicorns, so if you are looking for a blog full of fluffy clouds and forced positivity, you may want to venture elsewhere.  Sugarcoating is not my specialty. But if you can get down with some harsh life realities, welcome! I’ll throw some pretty photos in to try and even out the Lyme rage (that’s a real thing, so it’s not my fault).

In less than two weeks, I start the serious part of my treatment, which I’m told is harder on the body than chemo.  On top of almost constantly feeling like a 2-3 out of 10, I’m still coming to terms with the medical incompetence that put me where I am today, the lost friendships due to chronic illness, the serious financial burdens I’m facing because of this disease, (resorting to this Go Fund Me page because of it), the inability to work, etc, so I’m not going to apologize about writing what my life currently is : pretty rough.

Don’t get me wrong – it’s not entirely all that nonsense above- the support and love of my parents and friends is keeping me going and I’m so happy to live where I do. The views from my house are incredible, my cats offer me entertainment and cuddles all day, every day. The Salamander Army is hilarious and healthy.  I know I will heal and I do see hope, but it’s quite a long way off and while I know I can and will be patient, I’ve been told to give myself at minimum a year for recovery. A year is a long time and this is going to be extremely difficult.  Thank you to my people for your understanding during the times when I will inevitably snap.

Many of you know someone who has had Lyme. Most who catch it early get a few weeks of doxycycline and will be just fine. Chronic Lyme is an entirely different situation, and one the CDC refuses to recognize because I guess they hate people and our well being.  It’s this whole disgusting political issue making it so that insurance companies won’t have to pay for doctors or treatment (I’ll save this and more info on Chronic Lyme for another day).

The CDC also wants us to believe that you have to have that tell-tale bullseye rash in order to be concerned about Lyme Disease – so when I found an embedded tick in my wrist in 2011, while working in the Texas Hill Country, but no rash and no symptoms, I didn’t think much about it.  Nothing happened until much later that year when I was literally struck down to the ground with debilitating upper back pain out of nowhere. I was throwing up regularly from pain, could barely dress myself, was missing work, seeing specialists, countless doctors.  X-rays showed me perfectly healthy.  A back specialist actually cried because she couldn’t figure out what was wrong with me. A Physical Therapist told me she wasn’t “egotistical enough” to help me.  (below: Typical Texas Hill Country scene. Not a lot of Lyme cases reported here,  but LD is spreading like crazy and it is everywhere at this point, so don’t listen do the CDC) 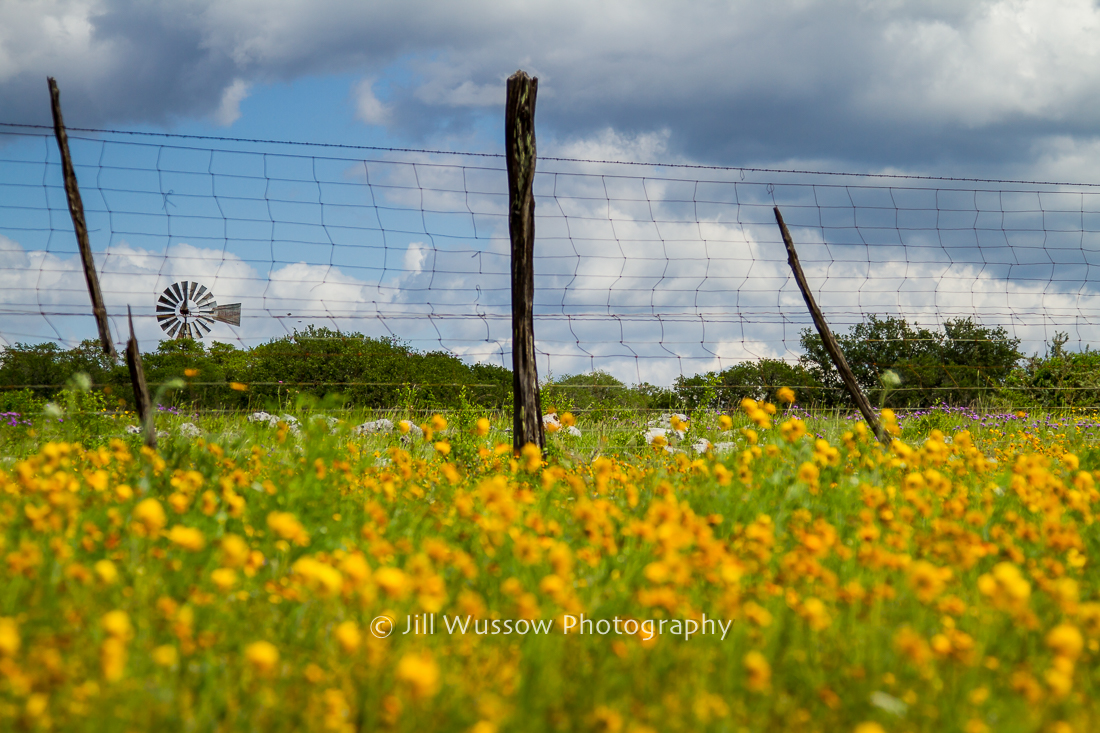 10 months later, I woke up, and as mysteriously as it appeared, the pain was gone. As the decade went on, the pain would come and go (this is the norm with Lyme Disease pain), 1-2 weeks at a time.  Eventually, I started getting weird knee paint that would come and go as well, other things started happening in addition to the back pain – I was diagnosed with easier things like Raynaud’s and Restless leg Syndrome, and then I started to get neuropathy in my hands and feet pretty badly. But really, during those ten years, other than those first ten months, I was pretty much able to thrive and live normally and happily and healthily. The back pain was terrifying and when those flares hit, I was unable to do much, and not knowing what was happening was extremely unnerving. It was awful when the pain would come back because I honestly did not know if I could live with that uncontrollable and unbearable pain again long-term. I didn’t know if I wanted to.

In June 2021, I was working in Northern New Mexico.  A lot of bizarre things were happening that season, and I got a weird “thing” on my outer, upper thigh. Soon after I noticed it, I got a rash, a migraine, I started throwing up, and overall felt really sick. In a two week time frame, I went to my general practitioner, three walk-in clinic physician’s assistants, a Chinese medicine doctor (real suspect of some of these here), and my dermatologist. SIX so-called medical “professionals.”

Almost directly after this, my back pain came back, my neuropathy got almost 100x worse – to the point that I can only feel half my body about half the time.  I started getting migraines on a weekly basis, and a headache that lasted 4.5 months straight (until I was able to get medicine for it). I developed ear pain that was ungodly painful, tinnitus that made me want to rip my face off. Within weeks, I ended up losing 20 percent of my hearing in my left ear (I think more now, I get that checked next week).  Joint pain all over my entire body just started creeping up, blurry vision despite my eyesight not actually changing according to my eye doctor. My short term memory became embarrassingly bad, brain fog that started clouding almost everything.

This, and so much more, all hit like a tidal wave and I quit my job. Even with about 20 doctor appointments during the month of October, no one could help me.  I eventually ended up in the ER and I am so grateful for the physician’s assistant who decided to run a Lyme test.  (despite there being less than 50 confirmed cases of contracted Lyme cases in the state of New Mexico- there are definitely more, that’s for sure an undercount- note: I got Lyme in Texas, not NM).

Eleven years without answers. But this is not unique, unfortunately.  I’ve learned though all of this not to trust doctors, that they really have no idea what they are doing, and when someone comes in with many of the symptoms of Lyme, we are treated like trash.  (more on this later, too). So I could hug the PA at the tiny Taos hospital who came through for me and finally provided me with an answer- I likely would still be floating in some awful limbo right now without her.  (Below: Window view of the Sangre de Cristos) 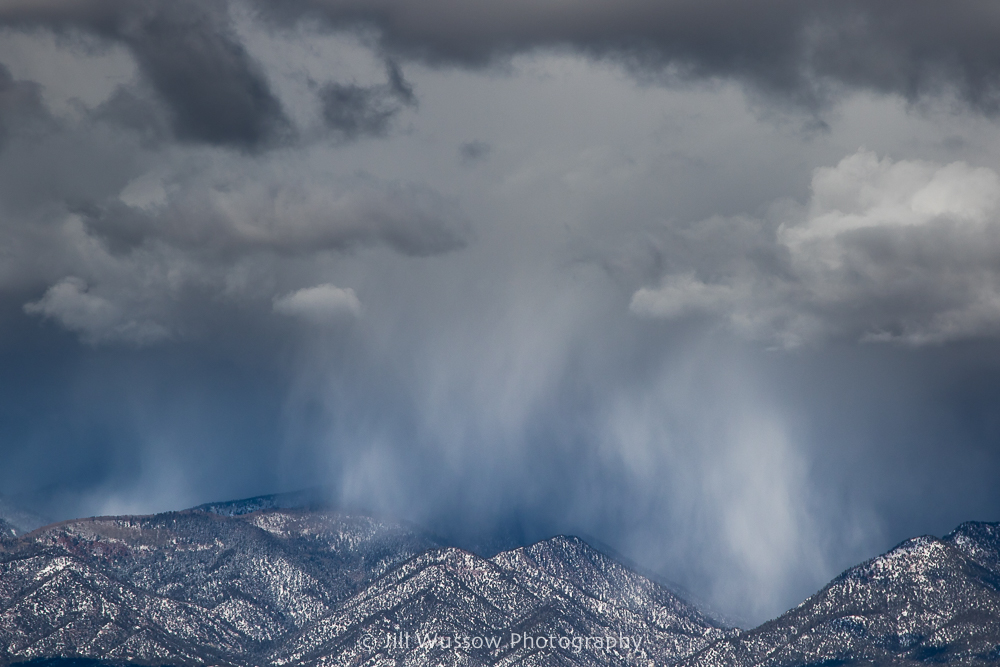 That was in October 2021, but it wasn’t until February 2022 that I finally got a doctor who could actually help me, and I believe eventually heal me. It took me a couple months to figure out that infectious disease doctors, rheumatologists, neurologists,  and even mainstream, highly regarded medical centers like Mayo Clinic, Mass General, Yale, etc are an absolute joke when it comes to Chronic Lyme. It took me another couple months to find an LLMD (Lyme Literate Medical Doctor) – this is the only doctor who is educated enough to treat and whom I trust to successfully treat Chronic Lyme.

Long story short, that aforementioned weird thing on my thigh ended up being a tick bite.  My LLMD ordered a whole lot of tests and checked for Rocky Mountain Spotted Fever since I had told him about it and of all the places I’ve lived and worked.  Lucky, lucky me to have that active infection on top of Chronic Lyme. How six doctors missed that, I have no idea;  I had all of the textbook symptoms. That infection pushed all my Lyme issues to the surface and made my body go into chaos mode. RMSF, if undiagnosed for even short periods can be really detrimental, so it too has wreaked serious damage on my body. A freaking hellscape, honestly.

So that’s where I am. Hunkered down in my little house with my cats and my salamanders, all sedentary and stuff, looking longingly out the window at the mountains, pretty bitter and sad about the how sick I am. I’m happy to be in treatment but not sure I’m prepared to feel even more beat down here soon.

Maybe gonna get 17 guineafowl support animals and have them go everywhere with me just to be sure there are zero ticks anywhere near me ever again. (guinea hens eat ticks!)

7 Replies to “Send the Guineafowl”